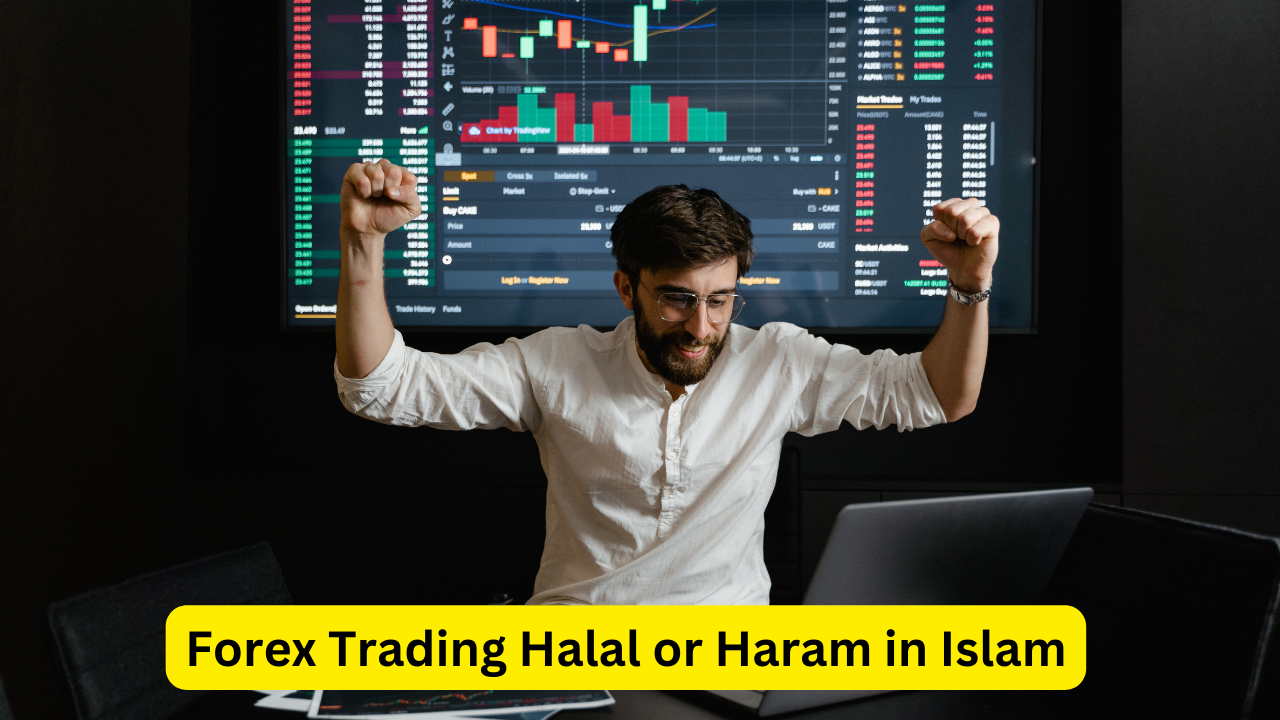 Forex trading refers to the buying and selling of currencies on the foreign exchange market. It is a decentralized market that operates 24 hours a day, five days a week, and is the largest financial market in the world by trading volume.

In Islam, the concept of halal, meaning permissible or allowed, and haram, meaning prohibited or forbidden, is an important one. The religion of Islam places a strong emphasis on financial dealings being conducted in a fair and transparent manner, with the aim of promoting justice and reducing exploitation.

One of the main arguments in favor of the permissibility of forex trading in Islam is the fact that it involves the exchange of currencies, which is seen as a legitimate activity in Islam. However, there are several conditions that must be met in order for forex trading to be considered halal. These conditions include:

There are also several different approaches to forex trading that are considered halal by some Islamic scholars, including the use of Islamic forex accounts and the adoption of Islamic finance principles. Islamic forex accounts are designed to comply with the principles of Islamic finance, and are often structured in such a way as to avoid the payment of riba. These accounts typically involve the use of a profit-and-loss sharing model, rather than the traditional interest-based model used in conventional forex trading.

Riba is the Arabic term for interest or usury, and it is considered haram, or forbidden, in Islam. Riba is seen as a form of exploitation, as it allows one party to profit at the expense of another without any productive effort. In the context of forex trading, riba can occur when a trader holds a position overnight and is required to pay or receive interest on the trade. Some scholars argue that this practice is not in line with the principles of Islamic finance and is therefore haram.

In conclusion, the question of whether forex trading is halal or haram in Islam is a complex one, and ultimately it depends on the specific guidelines and principles that are applied by individual Islamic scholars and jurists. However, it is important for Muslims to carefully consider the principles of Islamic finance and to ensure that their financial dealings are conducted in a manner that is consistent with these principles.

Are there alternatives to forex trading that are considered halal in Islam?

Yes, there are several alternatives to forex trading that are considered halal in Islam. One option is to trade in commodities, such as gold or oil, which are tangible assets and do not involve the exchange of money for money (which is seen as a form of riba). Another option is to invest in Islamic finance products, such as sukuk bonds or takaful insurance, which are structured in accordance with Shariah principles.

Can Muslims participate in forex trading if it is done in a halal manner?

Yes, Muslims are allowed to participate in activities that are considered halal, or permissible, according to Islamic law. This includes trading in currencies or other financial instruments as long as it is done in a transparent and ethical manner and does not involve any elements of riba. It is important for Muslims to carefully consider the practices of the forex market and ensure that they are in line with Shariah principles before participating in forex trading.