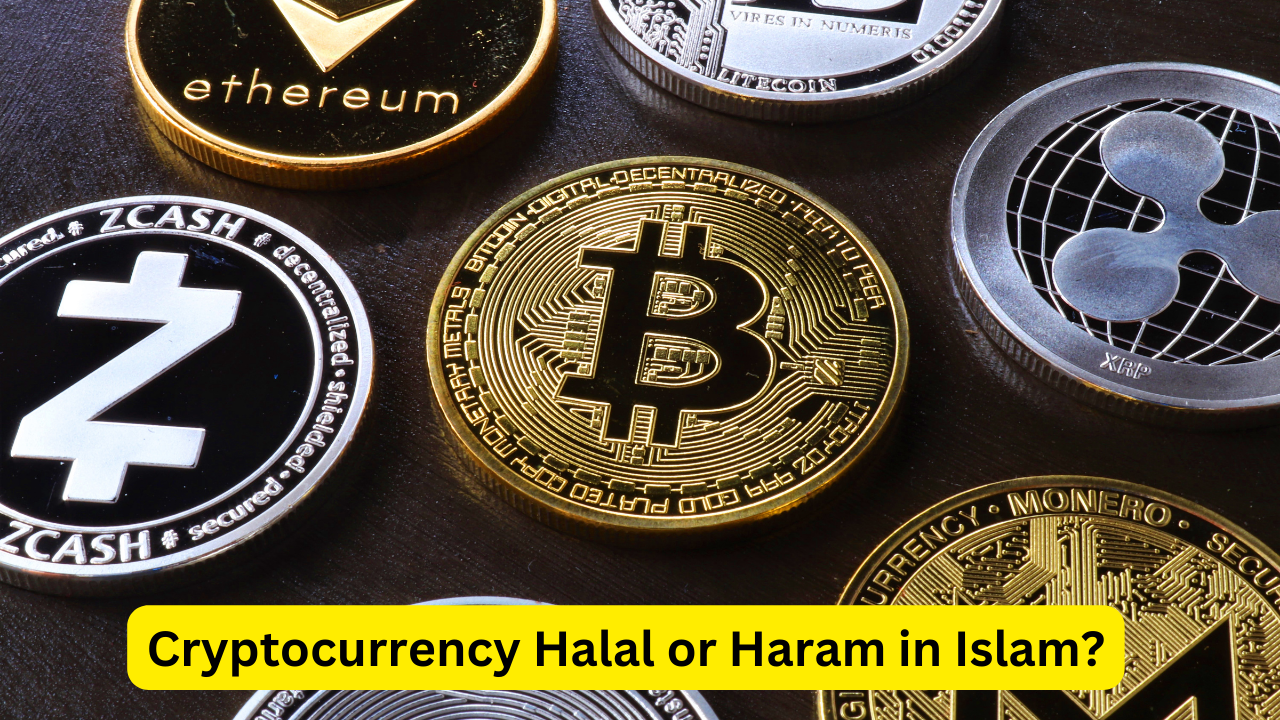 Cryptocurrency is a digital or virtual currency that uses cryptography for secure financial transactions. It is decentralized, meaning it is not controlled by any government, bank, or other central authority. Instead, it is underpinned by a network of computers that validate and record transactions on a public ledger called a blockchain.

There are many different types of cryptocurrency, but the most well-known is Bitcoin. Other examples include Ethereum, Litecoin, and Monero. Cryptocurrencies are traded on online exchanges and can be used to purchase goods and services, as well as being held as an investment.

One of the main benefits of cryptocurrency is that it allows for secure, transparent, and fast financial transactions without the need for intermediaries like banks. It also offers greater privacy than traditional financial systems, as the identity of the parties involved in a transaction is not revealed. However, the volatility of cryptocurrency prices and the lack of regulation can make it risky to use and invest in.

Cryptocurrency has gained significant attention and adoption in recent years, with many people seeing it as a revolutionary technology that has the potential to disrupt traditional financial systems. However, as with any new technology, there are also questions and concerns surrounding its use, particularly within certain religious communities. In this article, we will explore the question of whether or not cryptocurrency is considered halal (permissible) or haram (forbidden) in Islam.

First, it’s important to understand the principles and values that guide Islamic finance and economics. One of the fundamental principles of Islamic finance is the prohibition of riba, or interest. This is based on the belief that money should not be used to generate more money without any tangible goods or services being exchanged. Instead, Islamic finance promotes profit and loss sharing, where the profits and losses of a business are shared among the investors based on their level of investment.

Another principle of Islamic finance is the prohibition of gharar, or uncertainty. This means that transactions should be based on concrete, verifiable assets and should not involve excessive speculation or risk.

Given these principles, it’s clear that there are some aspects of cryptocurrency that may be seen as problematic within an Islamic framework. For example, the highly volatile nature of many cryptocurrencies could be seen as involving excessive speculation and risk, which would be considered haram under the principle of gharar.

Overall, the question of whether or not cryptocurrency is halal or haram in Islam is a complex one, and there is no clear consensus among Islamic scholars on this issue. Some scholars argue that cryptocurrency can be considered halal if it is used in a way that is consistent with the principles of Islamic finance, while others believe that it is inherently haram due to its association with speculation and risk. Ultimately, the decision of whether or not to use cryptocurrency should be based on an individual’s own understanding of their faith and the guidance of their religious leaders.

Is it halal to buy, sell, or invest in cryptocurrencies like Bitcoin in Islam?

It is generally considered halal to buy, sell, or invest in cryptocurrencies like Bitcoin as long as the transactions are conducted with the intention of legitimate business or investment and not for the purpose of evading financial obligations or engaging in illegal activities. However, some scholars have expressed concerns about the potential for cryptocurrencies to be used for nefarious purposes, such as money laundering or financing terrorism, and have argued that their use may be haram in certain cases.

Is it halal to mine cryptocurrencies like Bitcoin in Islam?

Mining cryptocurrencies involves using computer hardware to solve complex mathematical problems in order to verify and record transactions on a decentralized network. Some scholars have argued that this activity is halal as long as it is done for the purpose of legitimate business or investment and not for the purpose of evading financial obligations or engaging in illegal activities. However, others have expressed concerns about the potential for cryptocurrency mining to consume large amounts of energy and have argued that it may be haram in certain cases.

Is it halal to use cryptocurrencies like Bitcoin as a means of exchange or payment in Islam?

It is generally considered halal to use cryptocurrencies like Bitcoin as a means of exchange or payment as long as the transactions are conducted with the intention of legitimate business or investment and not for the purpose of evading financial obligations or engaging in illegal activities.