Asmaul Husna, also known as the 99 Beautiful Names of Allah, are a set of divine attributes that are believed to describe the qualities and characteristics of Allah in Islam. These names are mentioned in the Quran and are considered to be a means of worshipping and seeking the blessings of Allah. 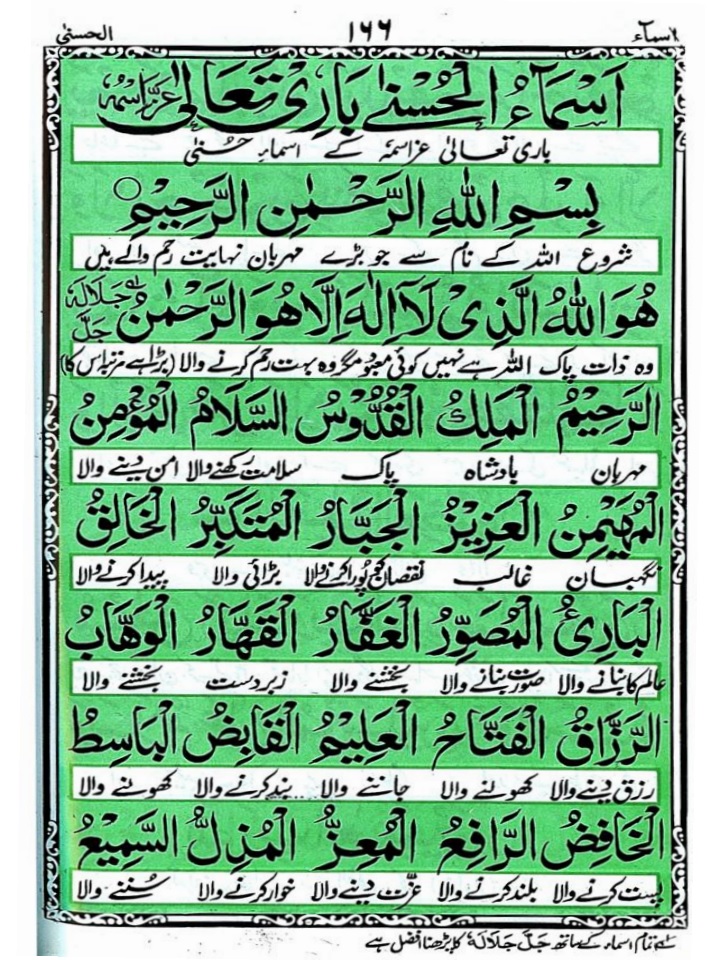 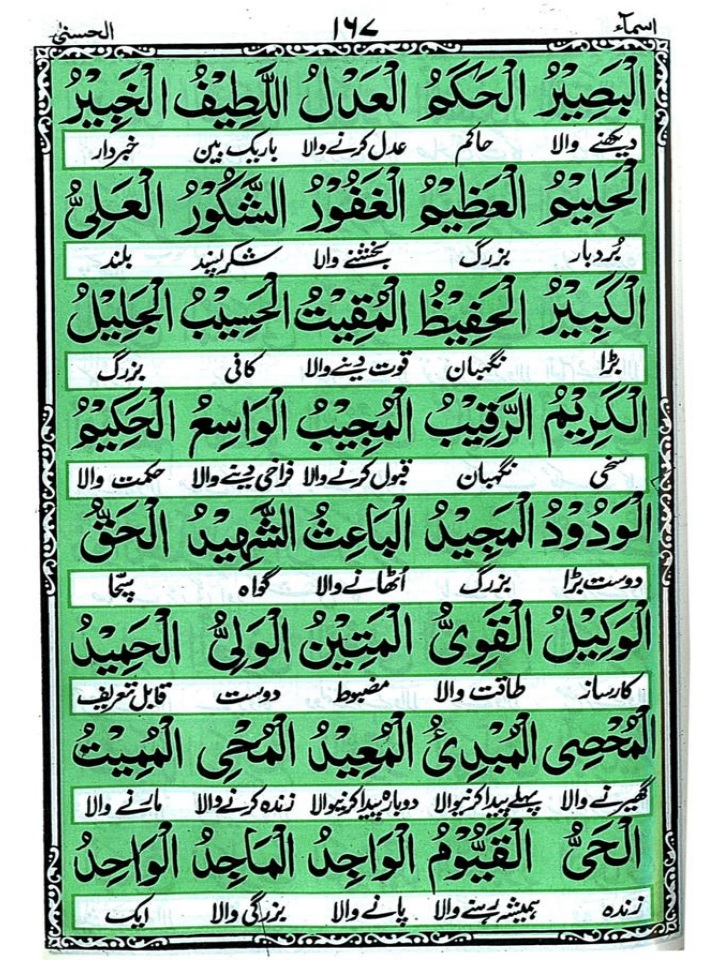 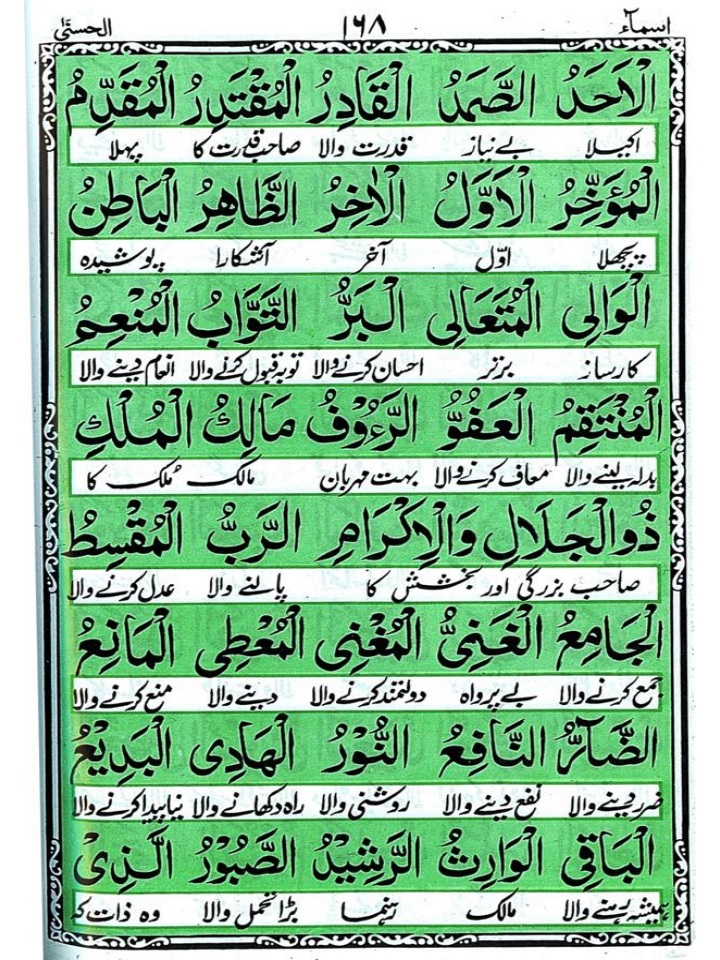 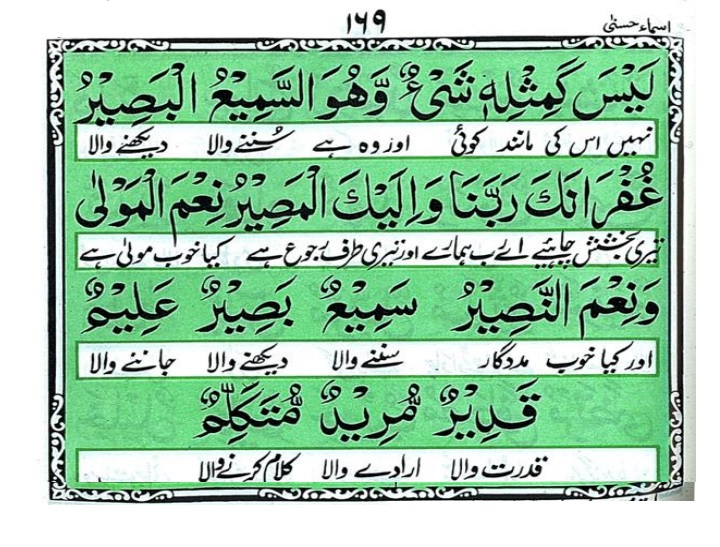 Asmaul Husna is an important concept in Islam, as it helps believers understand the nature and attributes of Allah. The names are often recited as a form of prayer and meditation, as they serve as a reminder of Allah’s greatness and power.

The Importance of Asmaul Husna

Asmaul Husna holds a central role in the Islamic faith, as it helps believers connect with Allah on a deeper level. Reciting the names can bring a sense of peace and clarity, and can help believers better understand the qualities of Allah.

In addition, Asmaul Husna serves as a guide for believers, helping them to lead a righteous and virtuous life in accordance with the teachings of Islam. By striving to embody the qualities described in the names, believers can draw closer to Allah and attain spiritual enlightenment.

The 99 Names of Allah

The 99 names of Allah are divided into three categories: the Most Beautiful Names, the Most High Names, and the Greatest Names. Some of the most well-known names include:

Recitation and Meditation on Asmaul Husna

Asmaul Husna is often recited as a form of prayer or meditation, and can be done individually or in a group setting. Many Muslims also recite the names as a daily practice, as a way to connect with Allah and seek his blessings.

In addition to recitation, many believers also engage in contemplation and reflection on the meanings and significance of the names. By meditating on the qualities of Allah described in Asmaul Husna, believers can gain a deeper understanding of their own spiritual journey and draw closer to Allah.

Asmaul Husna is a central concept in Islam, and serves as a means of worshipping and seeking the blessings of Allah. By reciting and meditating on the 99 Beautiful Names, believers can gain a deeper understanding of the nature and attributes of Allah and strive to live a righteous and virtuous life in accordance with the teachings of Islam.